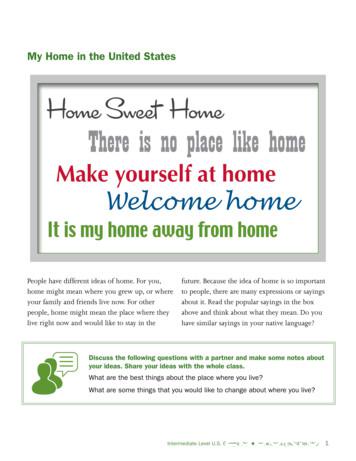 My Home in the United StatesHome Sweet HomeThere is no place like homeMake yourself at homeWelcome homeIt is my home away from homePeople have different ideas of home. For you,home might mean where you grew up, or whereyour family and friends live now. For otherpeople, home might mean the place where theylive right now and would like to stay in thefuture. Because the idea of home is so importantto people, there are many expressions or sayingsabout it. Read the popular sayings in the boxabove and think about what they mean. Do youhave similar sayings in your native language?Discuss the following questions with a partner and make some notes aboutyour ideas. Share your ideas with the whole class.What are the best things about the place where you live?What are some things that you would like to change about where you live?Intermediate Level U.S. Geography H www.uscis.gov/citizenship1

ATO LANCE TICAN2 Intermediate Level U.S. Geography H www.uscis.gov/citizenshipMap of the United StatesPA00C IFIC OCEAN100 mi100 km0000200 mi200 kmH Represents a capital cityCourtesy of the U.S. Geological Survey.100100200200300 mi300 kmFind your state and label it. Mark where your city ortown is located. Find the star for your state capitaland label that. Write in the names of the states thatborder your home state.

America the BeautifulThe landscape of the United States has greatmagnificent scenery and learn about nature andvariety. The country has deep canyons, vasthistorical events. Have you ever visited a nationalforests, and active volcanoes. There are long rivers or state park?and coastlines, beautiful deserts and islands,and huge plains and lakes. For example, thetwo longest rivers in the United States are theMississippi River and the Missouri River. Twomajor mountain ranges are the Rocky Mountainsin the west and the Appalachian Mountains in theeast. To the north, near Canada, there are the fiveGreat Lakes.There are national and state parks all overthe country. These are good places to enjoyMississippi River.Look at the wall map of the United States and find the Mississippi andMissouri Rivers.Answer this Civics Test question.1. Name one of the two longest rivers in the United States.Write a paragraph.To describe a place or a person, we use adjectives such as cold, beautiful, or tall.Think about a famous place in your native country. Make a list of adjectives todescribe it. Then write a paragraph about that place.4 Intermediate Level U.S. Geography H www.uscis.gov/citizenship

There is no place like home . Welcome home. It is my home away from home. People have different ideas of home. For you, home might mean where you grew up, or where . your family and friends live now. For other people, home might mean the place where they live right now and would like to stay in the future. Because the idea of home is so important 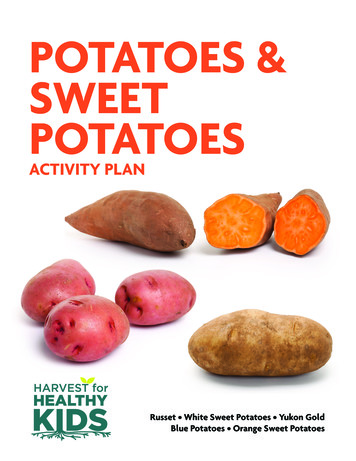 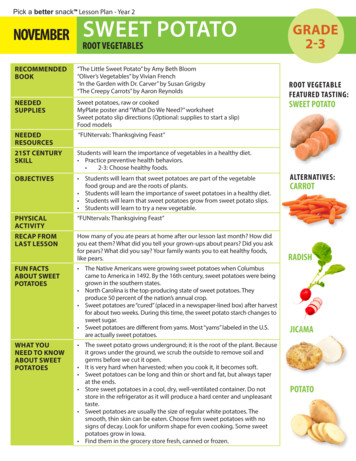 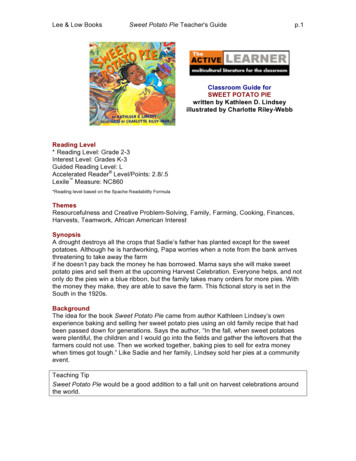 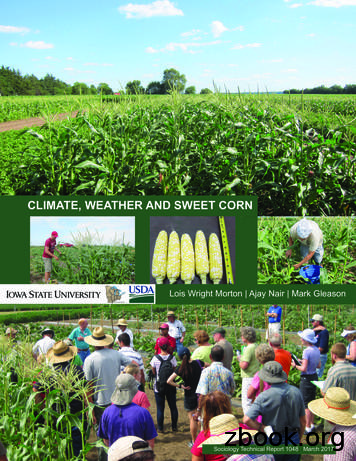 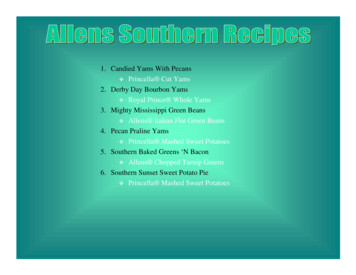 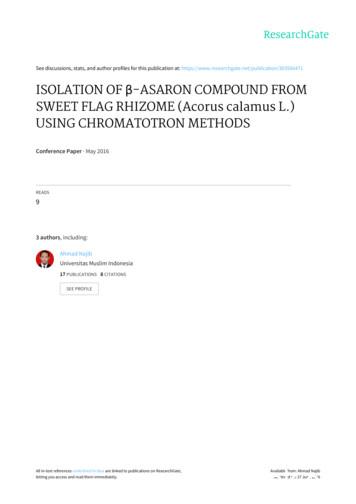 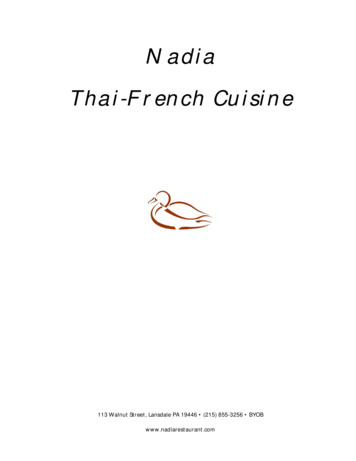 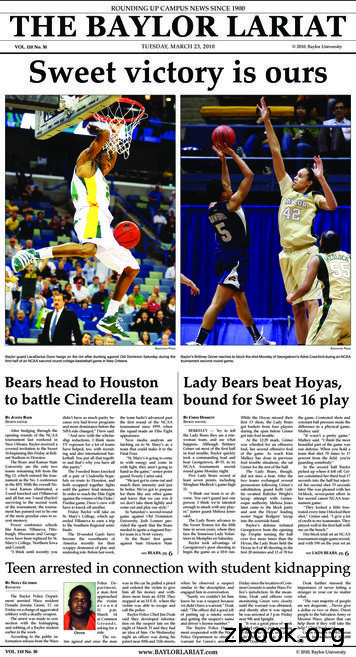 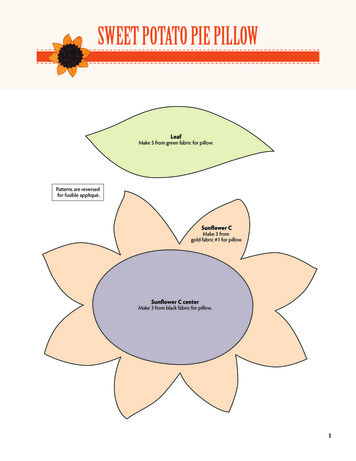 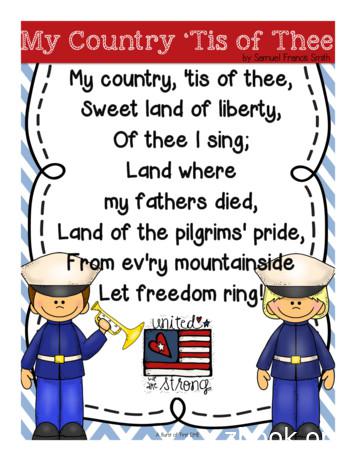 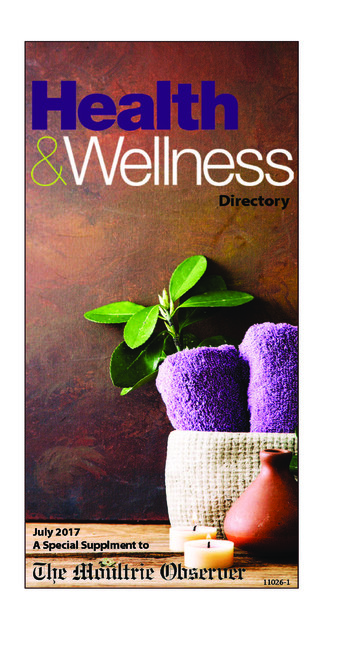 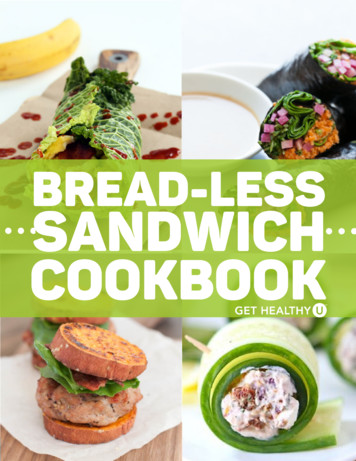